Spent the night out on the boat in Sydney Harbour and It's just amazing that our Harbour here is so well kept, the hidden away coves and secluded beach fronts on offer via boats is incredible.

I had to take some shots at Salt pan cove in Pittwater of  the two remains of sunken vessels. Cobaki is one of two large wrecks in Salt Pan Creek (Sydney). She was a wooden steamship, 127 feet long and built in Balmain for Langley Bros. During the period1939 to 1945. Cobaki was owned by the Australian Army and used for training, but at the end of World War II Cobaki had no further use and along with many other vessels was laid up in Middle Harbour. The services wanted to burn it, but on April the 2nd vandals scuttled the vessel in Salt Pan Creek.

Cobaki in it's former glory... and in todays age. The wreck of Itata lies in Salt Pan Creek adjacent to Cobaki. Itata was a steel barge of 950 tonnes and built in Liverpool, England in 1883. The 61 metre Itata is understood to have traded between England, South America and Australia. There is record of her arriving in Queensland on 29 October 1903. On the date of the 30th of December 1905 Itata arrived in Sydney from Iquique (Chile) and discharged part of her cargo of nitrate, then sailed to Newcastle arriving a week later to unload the remaining cargo. 350 tonne of coal was placed next to the Nitrate (fire danger due to Nitrate being soluble in water) for the return journey to South America.
While still at wharf in Newcastle on 12 January 1906 in the early morning hours a fire broke on board. After an hour the vessell was a total loss. Itata was moved from the wharf to a nearby beach but water got to the remaining Nitrare resulting in several severe explosions blowing planks and other debirs high in the air and hindering fire-fighters. The explosions were heard many miles away. Her masts fell and she ended up with her iron hull gutted and twisted. Coal continued to burn for a week.
The remains were then towed to Sydney to be used as a hulk, but damage was too severe and she was abandoned in Salt Pan Creek. 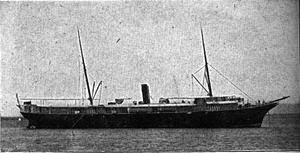 ...And a few other shots from Middle Harbour. 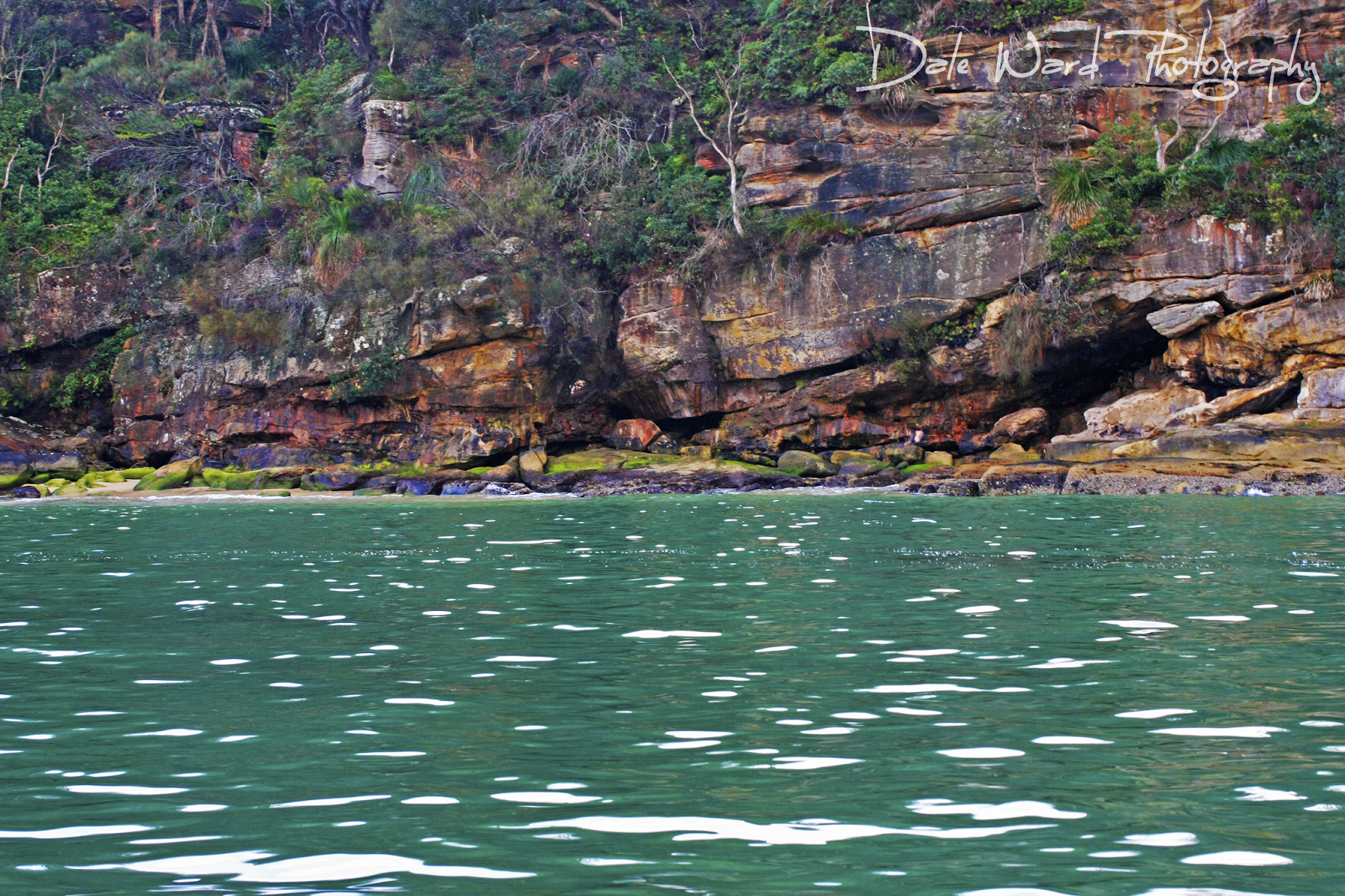 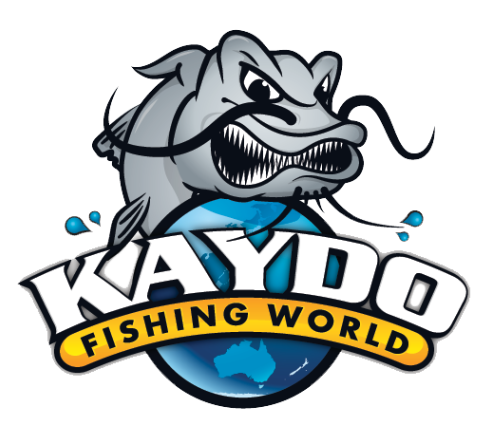 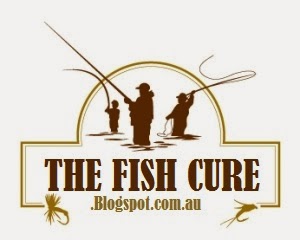